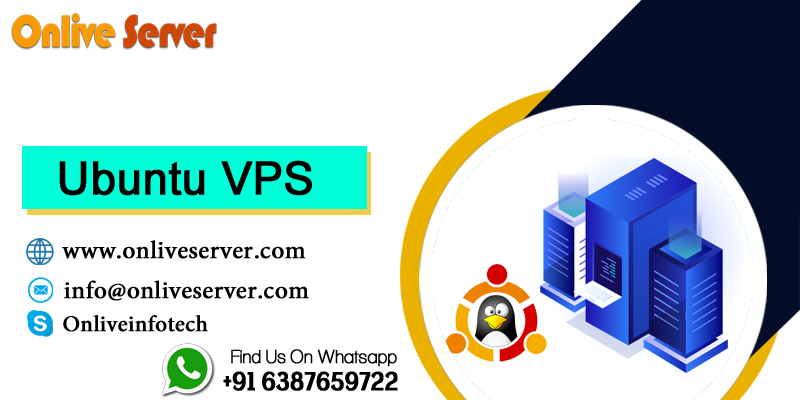 When choosing between Ubuntu VPS and CentosVPS, it is necessary to go through all the important features of both these Linux distributions. This will be of major help in choosing the perfect operating system for a virtual private server.

Choosing an operating system for a virtual private server can be a bit confusing considering the large number of options available. This goes special if you are opting for the Linux distribution. There are several choices available, but none of them are as popular as Centos or Ubuntu.

It really does not whether you are a beginner or a professional; it generally requires choosing between two main options. Of course, there’s no simple and straightforward decision in this context.

Comparing Centos and Ubuntu will help you in figuring out what could be the right fit while setting up a virtual private server. Nevertheless, before understanding the difference between the two, it is necessary to get an idea of both the operating systems first. Let’s have a look:

Centos is basically an open-source Linux distribution coming as the replica of RHEL or Red Hat Enterprise Linux. It is generally considered to be one of the most widely used operating systems. In the corporate world of information technology, it has proved the best choice.

This enterprise quality operating system evolved in the year 2004, and because of its close similarity to RHEL, it offers users the luxury of developing in a dominant and probably the best Linux distributions available. This is one point that offers Centos VPS a good lead over Ubuntu VPS.

The best thing about Centos is it is highly secure, stable, and customizable. These are some features the operating system is highly appreciated for. Its close connection to RHEL has allowed the OS to have different corporate-level security updates. Therefore, it has proved the safest choice for all users.

Ubuntu VPS is completely based on Debian architecture and is one of the hot favorites for professional and personal use. With its evolution in the year 2004, the system has performed well as an open-source distribution getting frequent updates for the removal of all identified bugs.

Ubuntu comes loaded with a rich set of features and package groups possessing the ability to meet the requirements of almost any assignment. There are several apps available with Ubuntu VPS, and the Ubuntu software center boasts more than 40000 applications. Furthermore, this operating system can be customized easily and comes with some of the best security features.

Main Differences between Centos and Ubuntu

Some of the major differences between Centos and Ubuntu are as follows:

One of the major differences between Ubuntu and Centos VPS is that centos come from RGEL or Red Hat Enterprise Linux, while Ubuntu is completely based on Debian architecture.

Centos is a more stable distribution in comparison to Ubuntu. This is mainly due to the fact that it comes with less frequent package updates. This is also one of the major disadvantages for Centos users. In case you are looking for the latest version of any software or application, you will have to install the same manually.

Nevertheless, this does not specifically mean that Ubuntu is not secure or unstable. It is just that the operating system is slightly less stable in comparison to Centos.

With Ubuntu, users get the flexibility of downloading DEB packages by making use of the apt-get package manager. On the other hand, with Centos, you will have to use the YUM command for downloading and installing RPM packages from its central repository.

Speaking of tutorials, Ubuntu always has the upper hand in this connection. Not only this, it even offers several books and online communities, making it very easy for the users to find solutions to all their problems in using the operating system.

This is not the case with Centos that offers a smaller community. And yes, there is very little documentation available to help find solutions to the problems faced in using Centos VPS.

The Ubuntu server offers huge support for cloud and container deployments. This feature makes it superior to the Centos operating system.

It might be a little difficult for beginners to run the Centos operating system on their servers. This is because the RHEL based desktop distributions are not used on a very wide scale.

On the other hand, the Ubuntu operating system has gained huge popularity because of its ease of use. Past users will find it very easy in getting it to acquire. And yes, this also does not take a huge amount of time.

When it comes to Ubuntu, it does not offer any support for cPanel. However, it offers several alternatives like Virtualmin/Webmin and VestaCP.

These are probably some of the most significant differences between the Ubuntu and Centos operating systems used on virtual private servers. Choosing the perfect operating system requires a very close evaluation of the advantages and the disadvantages of both systems, along with a complete analysis of the desires and the requirements of the users.